In recent years, pinball has become popular again, popping up in bars around the world. I started being interested in playing pinball a couple years ago after going to pinball expo. After that I became more and more intrigued with pinball and how it works. A lot of my friends don’t know much about pinball so I’m guessing that applies to a lot of people. So here’s a beginner guide to playing pinball! 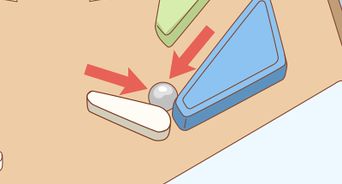 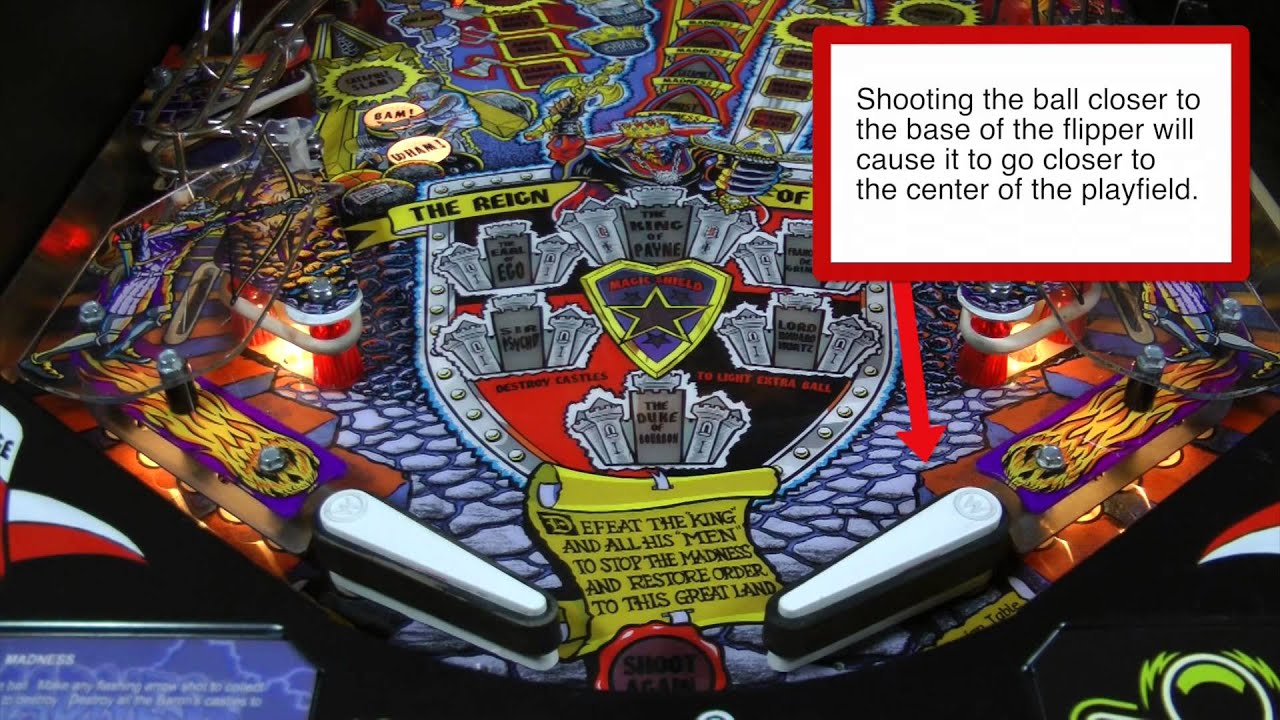 Each pinball game typically consists of three balls, essentially making up your three turns. Players use the buttons on each side of the machine to control flippers and direct the ball through the various parts of the machine. To play, insert coins and press the Start button. You launch the ball using either pulling and releasing the plunger or pushing the Launch button on the machine.

MULTI-PLAYER AKA PLAY WITH FRIENDS!

The other day I was with some friends playing pinball when I asked if they’d like to play multi-player. They looked at me in shock having no idea that it was possible. Every credit (usually 50 cents) allows one game. However, if you insert four credits into one machine, then push the Start button four times, four people can play at once. Each player plays one ball, then lets the next player play their ball until all players have played all three balls. So make sure to bring friends along to play!

I used to think that the only skill involved in pinball was the ability to continue hitting the ball until you missed but oh, was I wrong. Each table has a strategy to learn in order to improve your score. Whether the goal is to spell something out by hitting all of the bumpers or consistently hitting the same door over and over again, learning the strategy for each machine will really up your game. Try playing on the Pinball Arcade app, which has instructions and tips for a bunch of favourite machines. Also, often the screen above the play field gives tips and instructions while you’re playing.