As most people may know, Stern has just released their newest game, The Led Zeppelin Pinball! Keep on reading to find out more information! 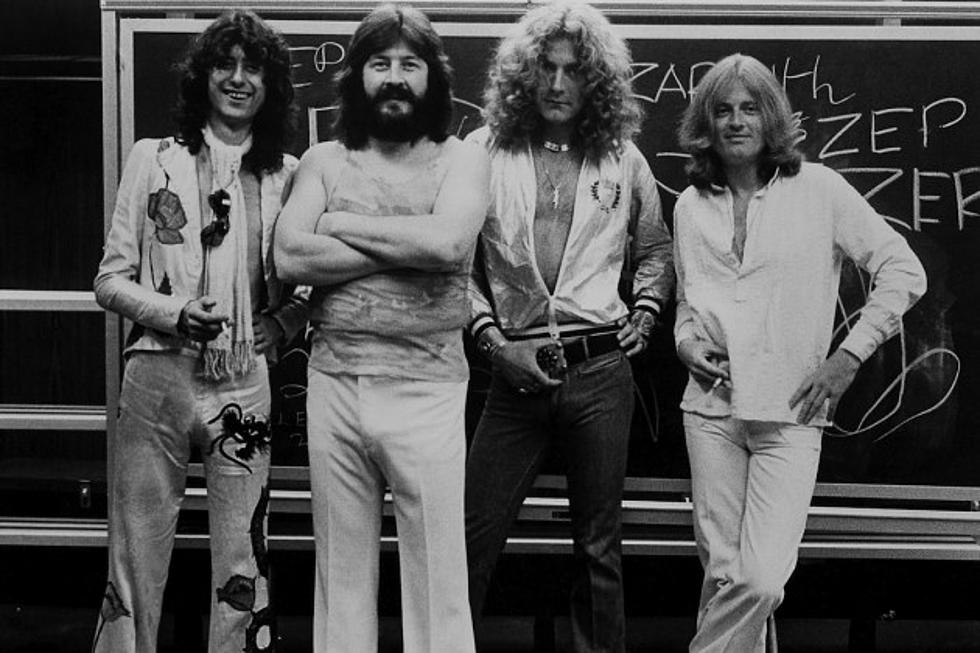 With their heavy, guitar-driven sound, they are regularly cited as one of the progenitors of heavy metal, although their style drew from a variety of influences, including blues and folk music. The band have been credited with significantly impacting the nature of the music industry, particularly in the development of album-orientated rock (AOR) and stadium rock. Many critics consider Led Zeppelin one of the most successful, innovative and influential rock groups in history. Source

The Led Zeppelin pinball machines will be available in Pro, Premium, and Limited Edition models.

In this high energy rock and roll pinball concert experience, pinball and music are fused together.  Players are transported back to Led Zeppelin’s early days and tour the world from 1968-1980. As if players were members of the band playing its music, their play updates game features at the start of each verse and chorus of ten iconic Led Zeppelin songs:

The Pro, Premium, and Limited Edition models all feature a custom-molded Hindenburg Zeppelin toy, based on the iconic imagery from the Led Zeppelin I album.  When lit, the Zeppelin toy scores speed locks on the player’s musical journey to Zeppelin multiball.  A custom Swan Song Records trademark Icarus sculpted leaper toy takes flight when smashed by the chaotic pinball.   A 3-bank of drop targets, 3 custom steel ramps, and 3 flippers keep the pinball action rolling.

MSRP for sales to USA end-users, before any VAT, GST, Sales Tax, Duties, or other taxes.

Led Zeppelin pinball machines and accessories are available through authorized Stern Pinball distributors and dealers around the world. Source

Check out their video here! 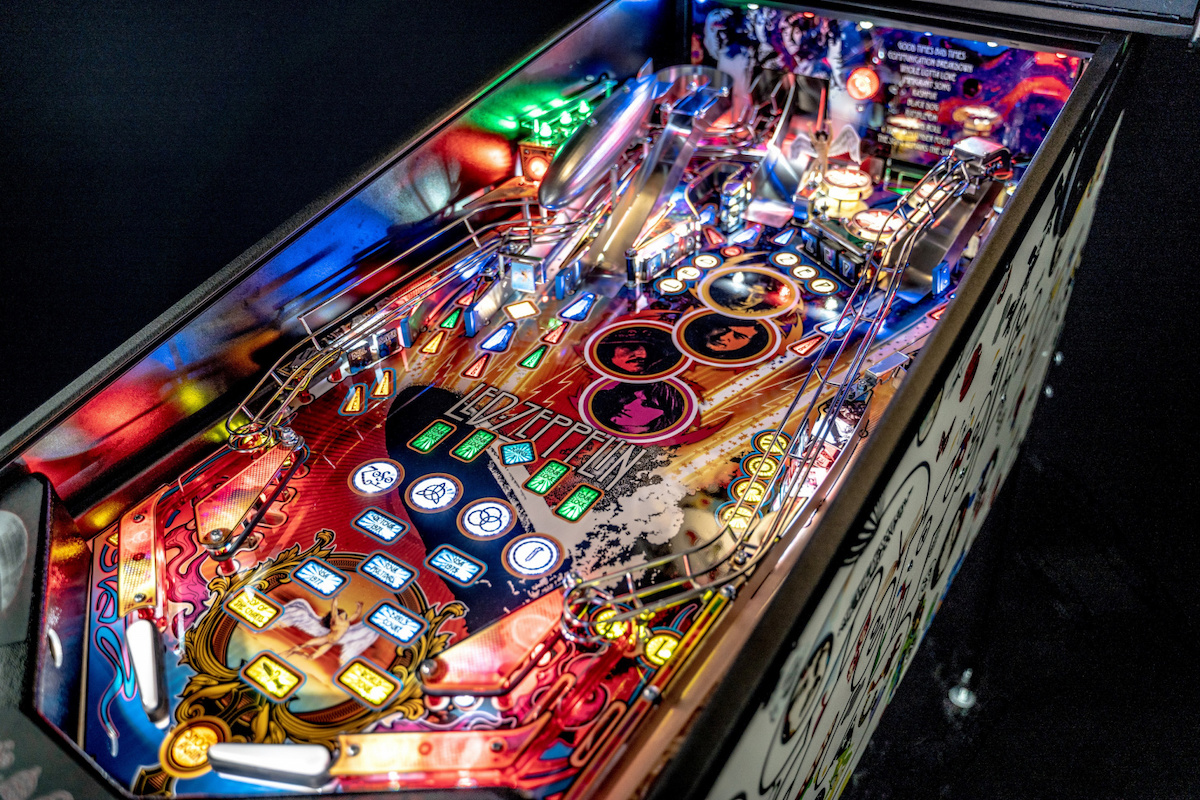